BACK to basics by Amygeddon

In April 2012 I injured my back, and after many doctors with different theories about what it could be, was finally diagnosed in November 2012 with a prolasped disk of my L4 L5 vertebrae.  This was in turn pinching my Sciatic nerve, so on the worst days, I would have no feeling in my right leg at all, to normal days with constant pins and needles in my feet. 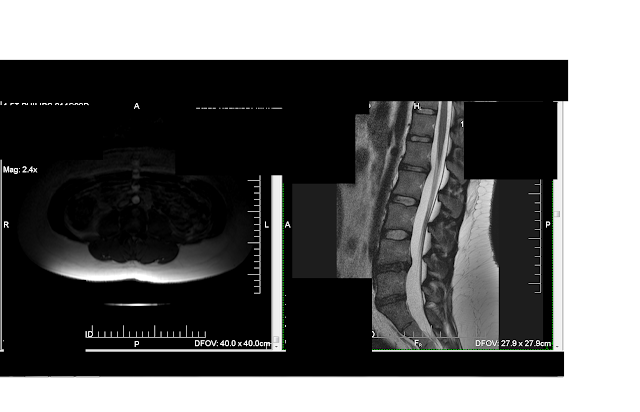 Good times... not really.  I skated my last bout in October infront of my folks, which was a huge deal for me seeing as this was the first time they'd seen me play. Gave it my all knowing that it would be a while before I would feel that awesome about myself again.  My last actual skate was on  16th  December with a few members from the league.  It was an awkward feeling taking my gear off not knowing when I would be putting it back on. 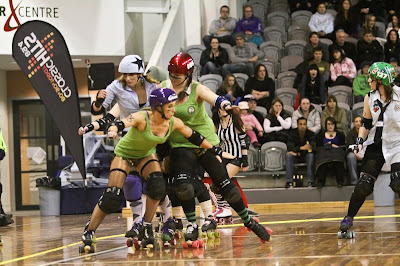 19th December I went in for a Lower Lumbar distectomy, and was in hospital to 2 nights.  I was feeling pretty good afterwards, and got me some visitors from my derby family.
Lets flash forward to February 2013.  I have no pain what so ever in my leg! The league is back into full trainings now and I have switched from blocker on the track to inside as an NSO.  Instead of attending 3 skating sessions a week, I attend something equally as hardcore... The Dunedin Doomsters Rules Sessions.   I am now Head NSO, and my first bout to organise was the Triple Beheader with DD, ORDL and SOS (23 NSO's. 4 games. No biggie right??).  My nerves were just as high as they normally were being a skater: What if I don't blow the whistle right, what if I add my numbers wrong, what if I trip over my feet during our walk out etc.  I enjoy being an NSO, even more so as a few Freshmeat are coming to learn and seeing their faces all excited, because Diva did an amazing apex jump, or Nails just keep getting up no matter how many knocks she's taking.  They're starting to find their own derby heroes within our league.  It it awesome.  I have recently got back on my skates and had my first training session.  Got a lot of work to do to get me back to where I was, but now I want to be better.  Watching the most recent freshmeat grow into their own has been an inspiring series of events for me.  So watch out 2014 Geddon's back on the track. 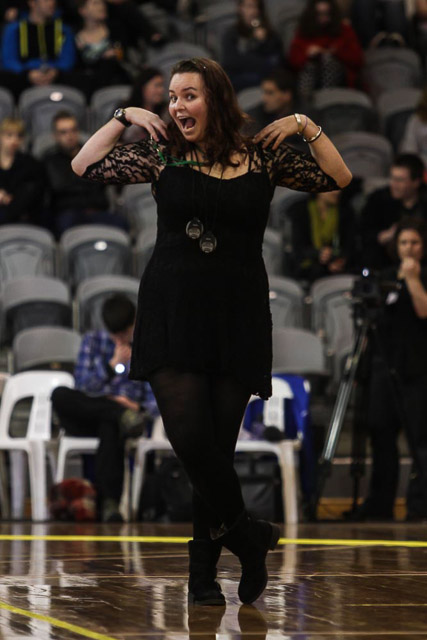